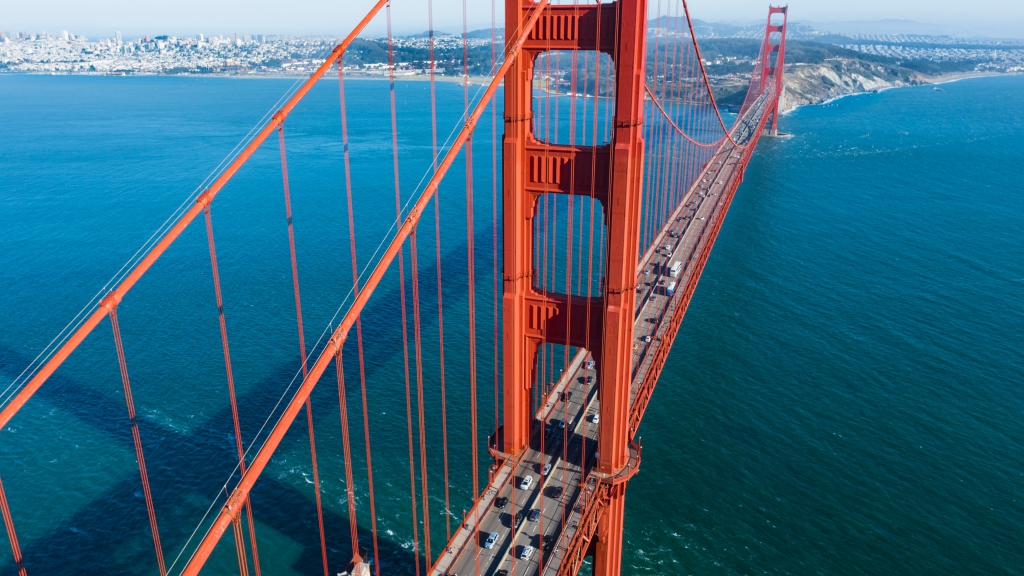 Dr. Schmohl, an orthodontic practitioner, bases his business in San Francisco, California. He has come from a long history of dentists that span out over two generations. After relocating his business practice twice, Schmohl now serves as a family-oriented, atmosphere-friendly, orthodontic surgeon.

Dr. Schmohl’s roots began in the scenic city of San Francisco, California. His education was derived from a nationally acclaimed school, by the name of Lowell High School. Lowell High was one of the top scholastically-mentioned schools by the U.S. News criteria, being placed fiftieth in the entire nation of academic reviews.

As well as the superior stature, this educational facility also had a large staff, and student body, attending the campus daily. This institute was comprised of an astonishing two-thousand, seven-hundred students, and a faculty consisting of one-hundred, nineteen teachers.

Shortly after his study at Lowell High, Bill Schmohl was hired as the dentist for the high school. Dr. Schmohl was third in line as the school dentist, following in his father’s, and his grandfather’s, footsteps. Schmohl worked here as a dentist and orthodontist, in the downtown San Francisco area, until later relocating his business elsewhere.

Bill Schmohl moved to Marin, and begin his practice there, further stretching his San Francisco roots. He brought many of his clientele there, as well as established the backgrounds for his practice today. Two years ago, Dr. Schmohl opened his Larkspur Landing location, conveniently placed close by the San Francisco Ferry Terminal.

Bill Schmohl is a dedicated orthodontist, providing the latest services, and the finest environment possible. His office, main building, and patient waiting areas are all decorated with top-of-the-line technology, including cork flooring, touch-screen computers, and cloud-based technology. This welcoming environment brings a grand convivial effect into his office, while his work compliments this ambiance.

Bill’s courtesy continues well beyond his building, into the homes of his patients’ spouses who cannot arrive for the appointments of their loved ones, as well. Schmohl provides those who cannot participate, the option to use his company’s product, VoiceBase, to share consultation information, while not even having to show up to the office!

Dr. Bill Schmohl is an overall, hard-working orthodontist, dedicated to making his patients feel comfortable and at home in his office. He also provides his patients with the most convenient and experienced assistance possible. Practice and his genetic background in dentistry are what led Bill Schmohl to be the accomplished orthodontist he is today. 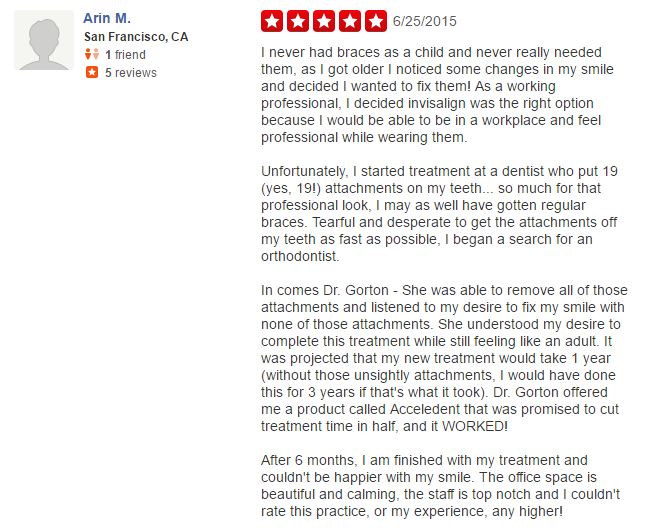 To schedule you appointment with Gorton & Schmohl Orthodontics, call 415-459-8006 today.