Oh, the stresses of fame. You need to look your best all the time. What’s more important to being camera-ready than having a great smile? Beautiful, straight, white smiles aren’t something we’re all born with, and that’s true even for Hollywood stars. When celebrities are being photographed with crooked or crowded teeth, their stylists send them to the orthodontist. In this post, we’ll take you through famous stars and show you how to rock braces like top celebrities. Let’s start the song. 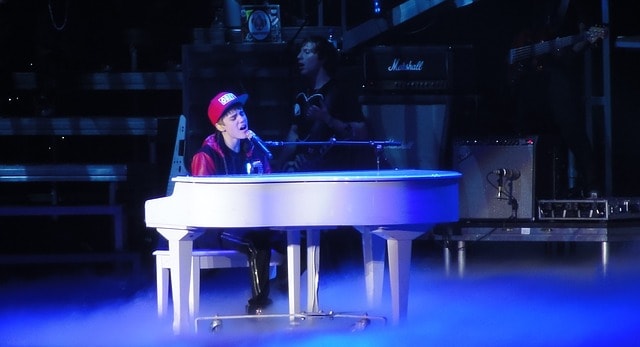 Image by David Mark from Pixabay

Kendall Jenner Has Had Braces Twice

Tom Cruise Had Braces When He Was 40 Years Old

Justin Bieber Showed Off His Invisalign Braces on YouTube

Everyone Can Have a Hollywood Smile

Celebrities aren’t just born with those bright smiles, they had to go through orthodontic treatment to look that great. If you are ready to discuss ways to have a smile you’re proud to show off, consult an experienced professional. We also provide:

The orthodontists Dr. Gorton and Dr. Schmohl in Larkspur, CA are up to date on the latest techniques and have years of experience creating Hollywood-worthy smiles just like the celebrities. 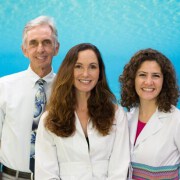 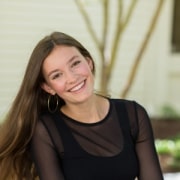 What Causes Abnormal Jaw Pain (How to Treat) 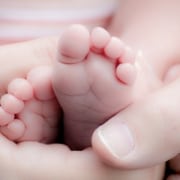 How to Care for Braces During [Pregnancy]

Taking Photos of Your Teeth Tutorial 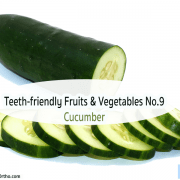 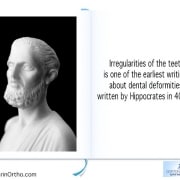 Orthodontic Fact #9 Irregularities of the teeth is one of the earliest writings about dental deformities, written by Hippocrates in 400 BC 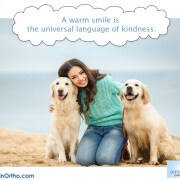 A warm smile is the universal language of kindness 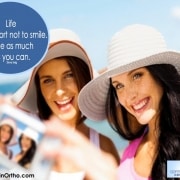 Life is too short not to smile. Smile as much as you can. ― Steve Imig

What is the Invisalign Express Cost? [LATEST FACTS]
Scroll to top